Ble Productions is an independent production company, based in Rethymno, Crete, created by the director Yannis Bletas with the aim of creating audiovisual material, always guided by high aesthetics, quality and professionalism.

Ble Productions is an independent production company, based in Rethymno, Crete, created by the director Yannis Bletas with the aim of creating audiovisual material, always guided by high aesthetics, quality and professionalism. Ble Productions is active in the field of advertising, cinema ( shorts, features, documentaries), theater and television. Our goal is to create an even result, in strict time frames, always with appetite and passion.

Our main priority is to understand exactly what the customer has in mind. We undertake the design of the project, the preparation, the casting, the execution of the production, the shooting, the processing until the delivery of the final material. A small idea can be the beginning of a big project.

Yannis Bletas was born and raised in Kozani, Greece. He is living in Rethymno.

He studied Greek Literature at the Department of Philology / University of Crete, as well as Acting at the Greek Art Theatre ‘Karolos Koun’ (Theatro Technis). He attended directing workshops at London Film School in London. He has attended also a number of theatrical and creative writing seminars & workshops in “Anoihti Techni” and taken part in various theatre plays.

In 2015 he participated in the theatre show “Thelo mia Chora / I Want a Country”, which was presented at the Athens Festival. In 2017 he participated in the play –written by himself- “To Vima tis Gatas / The Cat’s Step” by the theatre company Blue Noel and he also directed the show “Store 999” at two different festivals, Bob Festival and Off-off Festival in Epi Kolono theater.

Along with his studies and the creative process of acting and playwriting, he soon began getting involved with the film industry. In 2016 his first short fiction film, under the title ‘The Umbrella’, was screened online. The following year he wrote and directed the films ‘To Taxidi / The Journey’ (3 awards), ‘Valsamo’ and ‘Ta Gemista / Salted’, which has already been honored with 9 awards in Greece and abroad: among others, “Young Directors” Prize / Athens International Digital Film Festival 2018.

In 2018, he completed another two short movies, ‘Armatoloi’ and ‘Tama’ which has already been honored with 5 awards. He has also directed music video clips and several commercials. In early 2019 he created his own production company called “Ble productions”. In 2019 was screened online the short film “Strophes”, which gone viral in Greece. In 2020 he finished his first feature documentary film called “Rigors” and another short movie called “Voutia”.

The feature documentary “Rigors” premiered at Andromeda Film Festival in Istanbul and selected at the BCT- Festival Cinema and Tv in Benevento of Italy. At the end of 2020 he completed a short documentary “How to train an antihero”, in cooperation with the Assosiation Friends and Gardians with Autism in Rethymno and the support of the Hellenic Ministry of Culture and Sports and the Region of Crete and was premiered in September of 2021 at Drama International Film Festival, in Greece.

A preview of our films – visit our portfolio for more 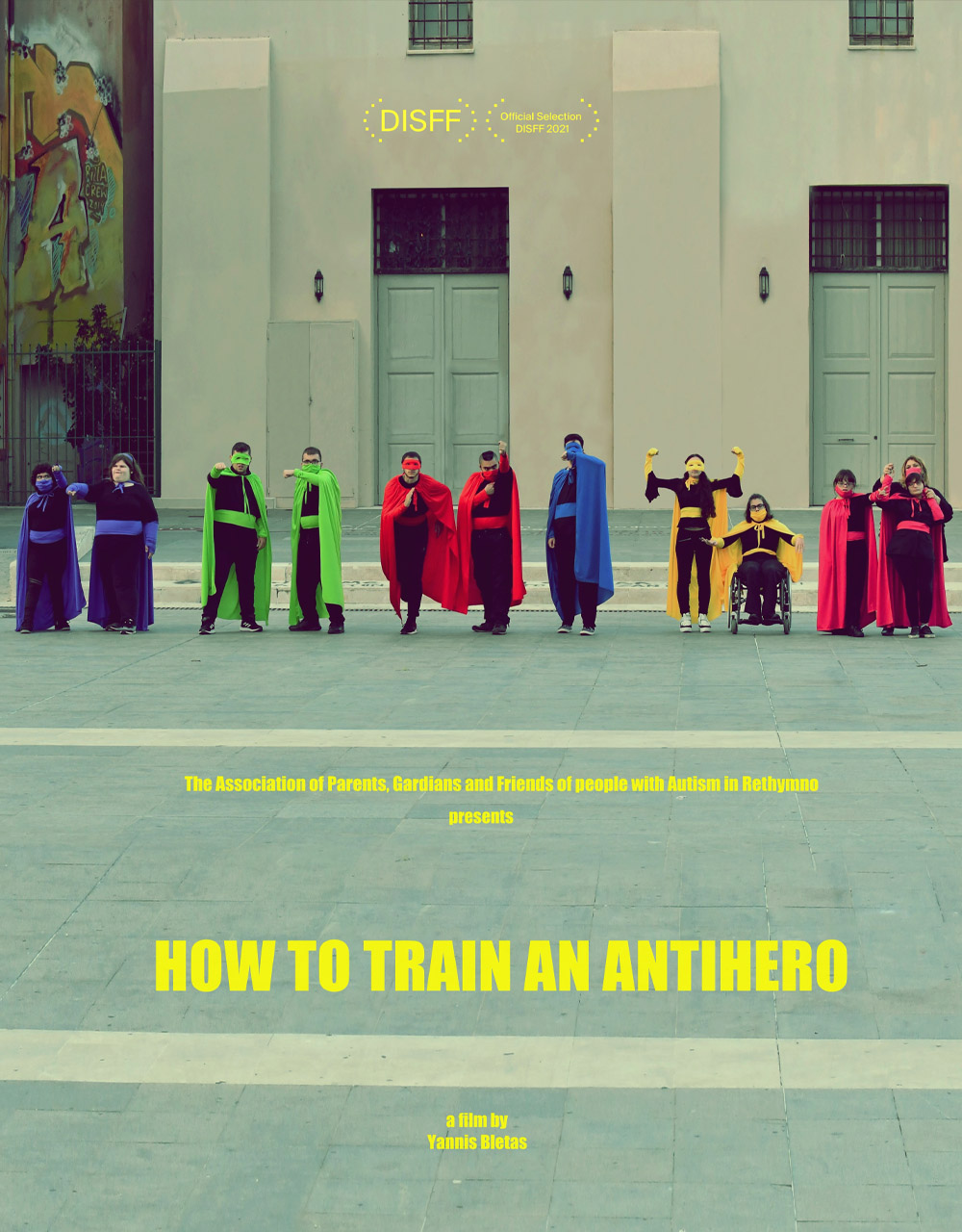 Antihero: is the main character in a story who lacks conventional heroic qualities and passively dependent from someone else. 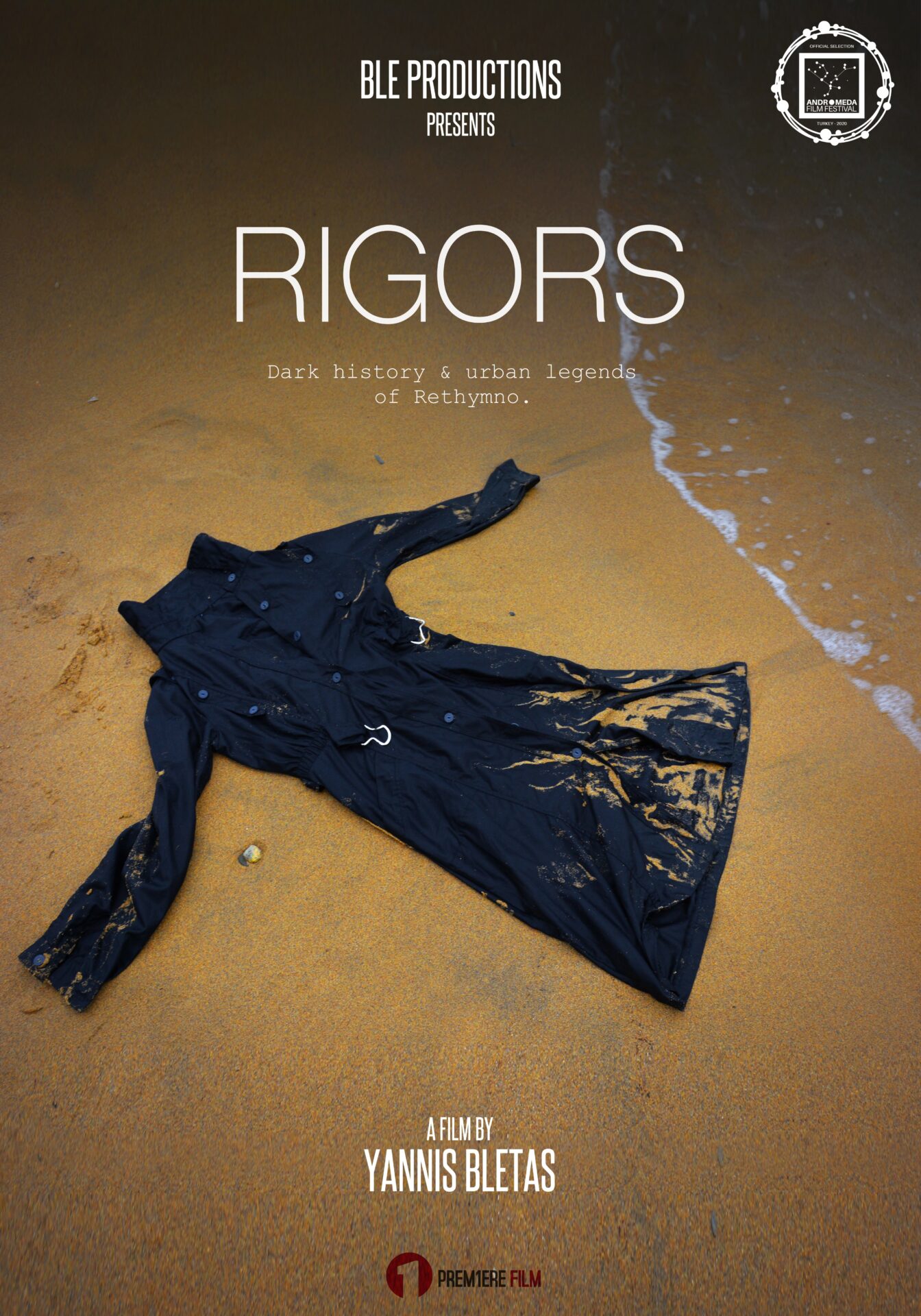 Historic events, myths & legends of the Prefecture of Rethymno. 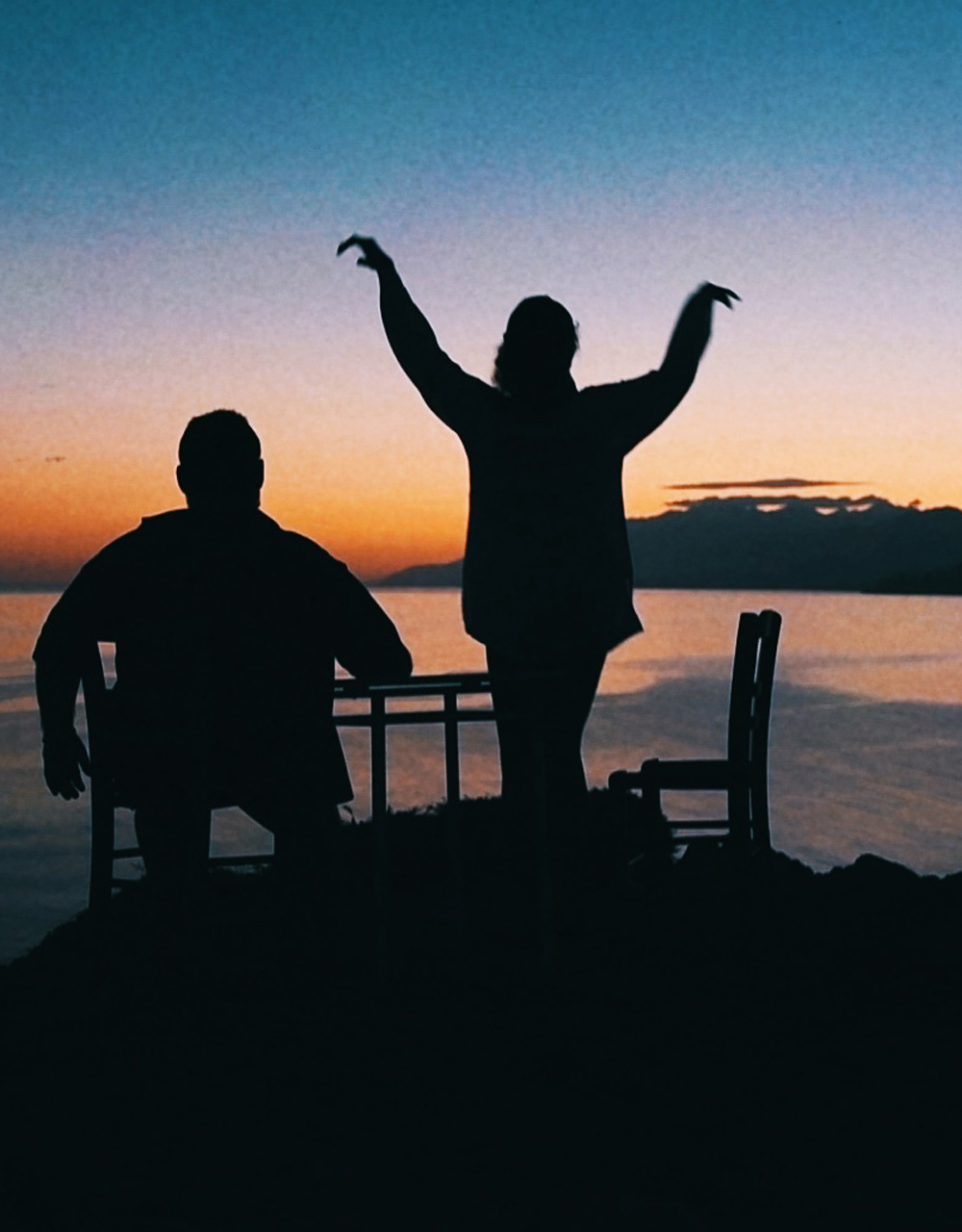 In 7:08 minutes, the short film entitled “Voutia” by Yannis Bletas dives breathlessly into a sea of ​​past summers and past decades.